Congratulations to 2015 Oakland Hall of Fame Nominee Steve Wagoner! Steve Wagoner is a life-long resident of Oakland and his involvement with Oakland Recreation spanned from 1967 through 2014. Steve began as a little league player while moving on to coach and sports director during the 1980s and 1990s. Since […] 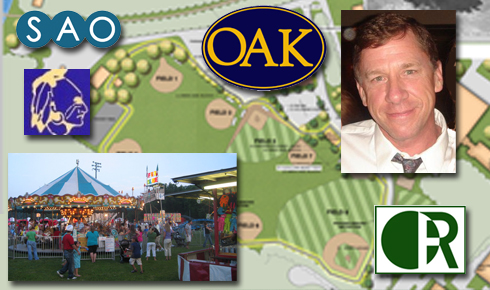