Oakland’s Ramapo Hills Sanatorium By Kevin Heffernan This is that time of the ...

A Valentine for Veterans

Dear Veteran, First of all, Happy Valentine’s day and I hope your day is full of ...

October Special Events at the Oakland Public Library (Children’s Dept.)      “Tail Waggin’ Tutors” is an opportunity for Oakland children, ages 5 & up, to read to a very lovable dog.  Daisy, and her “Mom”, Jeannie, will visit the Library on Tuesday, October 2nd from 6:30 to 7:00 pm.  Daisy […] 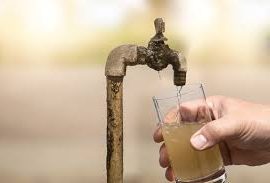 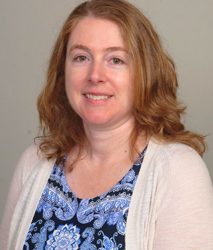