On January 16, 2012 a resident of Brandywine Place reported that approximately $1675.00 in fraudulent charges were made on her American Express card.  Ptl. Bryan Rowin completed the initial investigation and forwarded all pertinent information on to the detective bureau for a more in-depth review of the case.

On January 17, 2012 a New Milford , CT resident reported that his wallet containing approximately $160.00 in cash and other miscellaneous items were stolen from an unsecured locker at the Edge Lifestyle Fitness gym.  Ptl. Frank Fiore investigated. 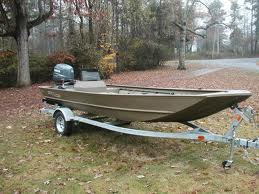 On January 17, 2012 a Warwick , NY resident reported that his fourteen foot aluminum Starcraft boat was stolen from a residence on Jerome Avenue sometime within the past few weeks.  Ptl. Rowin completed the investigation.