Home » Features » In Memory of an Oakland Star

In Memory of an Oakland Star
By Kevin Heffernan 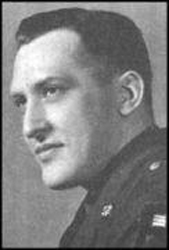 March 20, 2014 marks the 19th anniversary of the passing of Sidney Kingsley, a Broadway luminary who lived in Oakland from 1935 until his passing 60 years later in 1995.

Mr. Kingsley was a writer, producer and director of nine Broadway plays including The Patriot and Men in White for which he received the Pulitzer Prize in 1934. He married  Madge Evans, a star of stage and screen, in 1939. Together they eschewed the lights and glamour both Hollywood and New York preferring instead the quite, pastoral life they found in the fields and mountains of Oakland with their 250 acre estate. That estate ultimately became the Ramapo Reserve.

He came to Oakland almost by accident. Because Mr. Kingsley had no taste for the crowds and sophistication of New York, he yearned for a place of peace, rest and semi-solitude where he could write, sculpt and enjoy the simpler pleasures of life. In 1934 while having lunch at the 21 Club in New York, he had a chance meeting with an individual. After sharing his soft ambitions, that person was aware of a farmhouse and 250 acres for sale in the tiny village of Oakland. Mr. Kingsley came, saw, fell in love  and bought it. As history would have it, the farmhouse was ancient and built before the American Revolution by Mr. Samuel Bush. 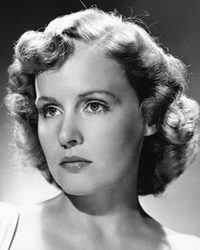 The strength of Mr. Kingsley’s writing style focused mostly upon the travails, conflicts and triumphs of the common man with whom he fully identified. Perhaps this aspect of the man may be found in his first play, Men in White, where he explored the conflicts of a physician between his family and his profession. Or, it may be found in Dead End, a play that focused upon the gritty aspects of the East Side in New York. And The Patriots in 1943 centered upon the Jeffersonian belief of the triumph of the common man over the privileged few.

It would be all too easy to think that the Sidney Kingsley and Madge Evans would be aloof from the folks in Oakland given their star status. However, just the opposite is true. He was a regular guy and they were regular folks who lived and behaved just like any other Oaklander, indistinguishable from anyone on the street. Bob Spear lived on one of the houses on the property, the Old River House, and even worked for Mr. Kingsley as a landscaper. And Richard Walker recalls as 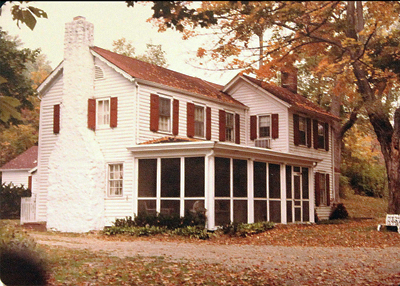 a kid that Mr. Kingsley would hire a small army of Oakland kids to rake leaves in the Fall. Maybe a prime example if Mr. Kingsley’s common man touch was that he’d take the bus into New York for his business, just like you and I. He and Madge Evans were very regular patrons of Seel’s Bar in town and often brought nationally recognized guests like Roger Baldwin, the founder of the ACLU.

While few among us can claim to have ever read the works of Mr. Kingsley, we nonetheless know and fondly appreciate the germination of one of his best works, Dead End. That work grew from a play on Broadway in 1935 to a series of fabulous movies until 1958 that included The Dead End Kids, Little Tough Guys, East Side Kids and the Bowery Boys. Who can forget them?

And so it is today that we honor and remember Mr. Kingsley, an extraordinarily talented and nationally recognized man with a wonderfully common touch. The kind of guy that you’d love to have a beer with.

7 thoughts on “In Memory of an Oakland Star”