AUGUST 27: While on patrol, Officer Joseph Noury initiated a motor vehicle stop on Ramapo Valley Road that resulted in the arrest of a Montrose, NY resident for multiple active traffic warrants issued from the Roxbury Municipal Court. The 58-year-old male was taken into custody, processed, and later released on […] 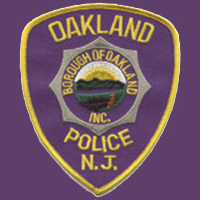 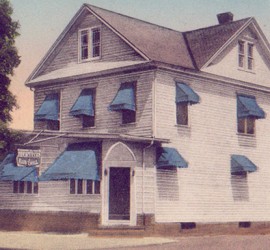 By Kevin Heffernan The mention of Seel’s Bar and Grill to most current Oakland residents will most likely result in questioning stare. Seel’s? Huh? What? Where? Well, unless you lived in Oakland prior to 1957, it’s entirely understandable that you might not have ever heard of it. But I assure […]